What is a Freddie Mac Loan?

Freddie Mac is the informal name for Federal Home Loan Mortgage Corporation. It was created in 1970 under the Emergency Housing Finance Act to expand the secondary mortgage market and reduce interest rate risk for banks. In 1989, it was reorganized under the Financial Institutions Reform, Recovery, and Enforcement Act (FIRREA) and became a shareholder-owned company.

Freddie Mac's Charter compares favorably with Fannie Mae's Charter in expanding the secondary market for mortgages and his MBS by purchasing loans made by banks, savings and credit institutions, and other lending institutions. very similar. But unlike Fannie Mae, who buys mortgages from large retail and commercial banks, Freddie Mac buys loans from smaller banks such as: B. A savings, banks focused on providing banking services to the community. 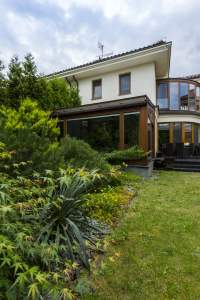 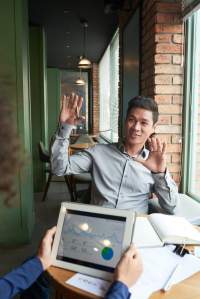 The Story of Fannie Mae

Fannie Mae was incorporated under the Federal National Mortgage Association Charter Act of 1954 into a public and private company with mixed ownership. It was privatized in 1968 and two years later he was allowed to purchase conventional mortgages in addition to FHA and VA loans.

The institution began issuing mortgage-backed securities (MBS) in the 1980s to provide more liquidity to the mortgage investment market. Obtain funds to purchase mortgage-related assets by issuing various bonds in the U.S. and international capital markets.

What is Fannie Mae?

In the early 20th century, home ownership was out of reach for many people in the United States. Unless you can pay for the entire house in cash (which most people couldn't), you were looking at an outrageously large down payment and a short-term loan, which resulted in a large payment.

During the Great Depression, nearly one in four homeowners lost their homes to foreclosures, banks ran out of loans, and the country faced a veritable housing crisis.

Congress responded by establishing the Federal National Mortgage Association (FNMA), better known as Fannie Mae, in 1938 to provide reliable and stable funding for home construction. Launched a new type of construction loan. A long-term fixed loan that can be refinanced at any time.

For decades, Fannie Mae has been the dominant buyer and seller of government-insured mortgages. Congress ultimately did her two things to encourage competition in the secondary mortgage market. Created by Freddie Mac in 1970. 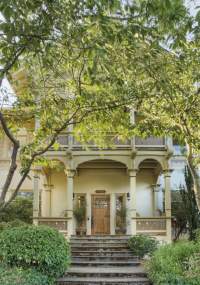 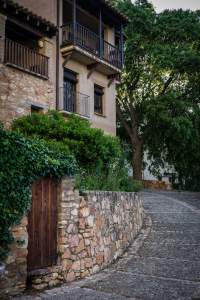